skip to main | skip to sidebar

Photography/Art To See and Do

This is the start of a new concept blog that I am creating so as make you aware of the latest in photography and art, as it might relate to photography, and expand our creativity.

If you grew up on newsreels then you will definitely like to see British Pathe’s release of some 85,000 news clips from the 1890’s through 1976 on you tube.
youtube.com/user/britishpathe/videos

The American Museum of Natural History in New York City has just digitized
over 7,000 of their historical collection for public viewing. http://images.library.amnh.org/digital/items/browse

Art in America Magazine on sale 4/29/14 presents an opportunity to own a specially commissioned Jasper John print. This insert, a black and white lithograph printed on translucent vellum, will be perforated so it can be taken out and framed.
A very hard item to find as large organizations bought them up because of their value.

AT THE MUSEUMS:  Photography and Art

Guggenheim – Carrie Mae Weems through May 14th. Photography and Video

The Whitney Museum is moving to the base of the High Line and will be opening in the spring of 2015.
The Metropolitan Museum of Art will occupy the space on Madison Avenue for at least eight years.

More about The Metropolitan Museum of Art – Their exhjbit. Lost Kingdoms:  Hindu-Buddhist Sculpture of Early Southeast Asia is a must see.
These antiquities have never traveled before and probably will not be seen together again.
This exhibit is on view until July 27.

Finally the Neue Galerie on East 86th Street in Manhattan has extended the run of their current exhibit Degenerate Art:  The Attack on Modern Art in Nazi Germany, 1937 through September 1 due to overwhelming popularity and curiosity.


www.neuegalerie.org/‎
Posted by lynne Cashman photography at 5:40 PM No comments:

www.lynnecashmanphotography.com
Posted by lynne Cashman photography at 5:01 PM No comments:

If you love abstracts, as I do.
If you love mystery, as I do.
If you love to explore, as I do - Okay! Okay!
You must go see the new exhibit of Helen Frankenthaler entitled “East and Beyond " at Knoedler Gallery in Manhattan.
What most impressed me were her woodcuts. Combining her own minimalist concepts with eastern techniques Ms Frankenthaler's work makes for very introspective feeling.
This appears to be the very first time that so many of the woodcuts have appeared together and this allows the viewer to experience the ever broad reach of the artist.
My experience was moving, so much so, that an art tour moved into my space with a guide whose voice shattered the calm and serenity that I was feeling that I escaped to another floor until I could return to soak in each piece.
I will return surely as the show is on until March 11th.
Here are some of my abstract images. 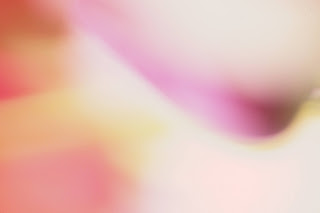 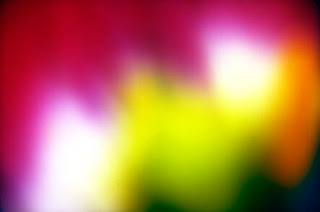 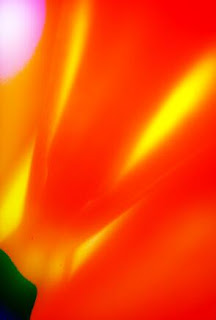 Posted by lynne Cashman photography at 4:24 PM No comments:

When was the last time you remembered 19" of snow in Central Park? 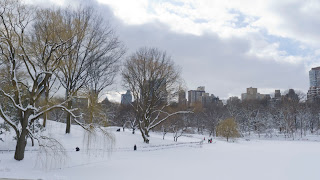 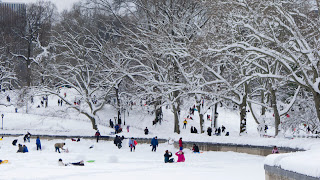 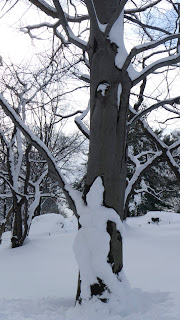 Warm temperatures - Kids out of school - Fluffy white snow covering the ground like a soft cuddly blanket.
Trees holding out their branches to embrace the falling snow forming patterns that cling.
A dancer Snow Queen wrapped around a tree. a red bird perched high on a branch contrasts the snow and sky.
Children playing along with adults in colorful outfits and downhill apparatus.
Lovers walking hand in hand - Trees bowing to the elements as they reach out.
Tiny shades of color permeate and contrast the white snow - Ponds and lakes frozen over.
No sailboats today, but self navigating children across the sailboat pond.
Cameras everywhere from cell phones to point and shoot to DSLR and finally medium format.

To use the well know phrase - It Was a Kodak Moment!
Posted by lynne Cashman photography at 3:54 PM No comments:

To go or not to go! With a friend or without! How to Photograph?

What is the story? - It is all about a
“Total Lunar Eclipse" that was occurring early on 12/21/10 to coincide with the winter solstice.
This had not happened since 1688.
One friend had a bad cold. Another felt it was too cold.
So after trolling the internet, I found that the Amateur Astronomers Association of New York was welcoming people to come to Columbia University to see this historic event.
Taking a 2 hour nap from 10 p.m. to 12 I dressed for the occasion - grabbed my camera with telephoto lens and my tripod and taxied to 116th Street and Broadway.
Arriving at the quiet vacant campus I was greeted by a security guard.
Awaiting the event I was welcomed by various members, students  and professors of the Columbia University Astronomy Club.
As we chatted we occasionally looked to the sky in a slightly south west direction to start.
The sky was clear and the moon appeared to be hanging out there suspended as if one could reach out and pluck it.
A smudge started to cross the bright white moon. It had begun. darker, darker, dark. an orange glow and then a fading out mainly because of clouds moving in. 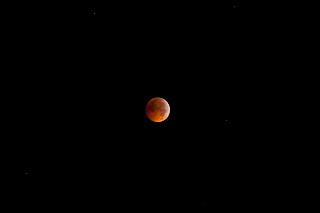 One's breath was taken away from the cold air, from the eclipse, from life and being able to see it.
We were fortunate In NYC - In NJ they had clouds.
A reminder of the wonderful city we live in where nobody sleeps.
Posted by lynne Cashman photography at 3:33 PM No comments: 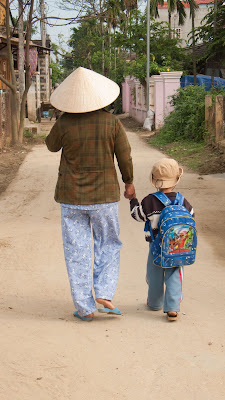 This is a photograph of a grandmother and her grandson in Laos walking to school.

Confidence is evident in the single element of grasping each others hand. In many cultures the grandparents are an integral part of the family.
Look for my upcoming posts from my journal following my month long trip through Laos, Cambodia and Vietnam.
Posted by lynne Cashman photography at 12:00 PM No comments:

lynne Cashman photography
I have traveled far and wide photographing areas of the world that should not be forgotten. As an avid hiker and skier I enjoy the outdoors as much as possible.